Lap dancing club in Birkenhead is still open after permission was refused. 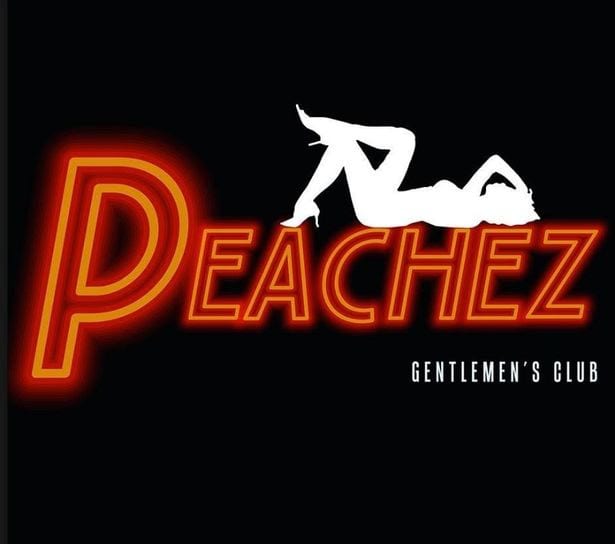 The club Peachez in Birkenhead have been open for more than 6 months after the planning permission was refused on the grounds it would not make a positive image of the area. The club claimed that it was allowed the change of premises to be a night club back in 2004 and the fact that it has changed it to be a Lap Dancing club should not make any difference and therefore be legal.

A statement from Philip Barton, who is acting as planning consultant on behalf of the club, said: “The precise nature of the use has attracted some controversy but the owner has obtained all of the necessary licences, including a Sexual Entertainment Venue Licence, which was issued by the council in October 2017.

“There is no suggestion of any illegality. Moreover, moral concerns are not normally relevant to the determination of planning applications.”

It comes after the proposals to keep the club open were unanimously refused by Wirral councillors in April following an objection on behalf of the Rape and Sexual Abuse Centre.

The club was due to be issued an enforcement notice by the council, but has remained open while lodging its appeal.

Ward Councillor Pat Cleary, who voted against the application when it came to planning committee last month, said he was “disappointed” the Lap Dancing club was appealing.He explained: “This highlights the fact that national legislation is simply not fit for purpose when it comes to licensing such establishments. It simply isn’t right that they are licensed in a similar way to cafes and pubs. Local communities should have a much greater say on these matters.

“Similarly, Wirral Council, by failing to produce a local plan, has missed the opportunity to set out a clear policy which undermines our ability to deter and/or reject such applications.

“Hopefully, the planning inspector will agree with me that a lap dancing club in such a prominent location is detrimental to the future regeneration and improvement of the town centre in Birkenhead.”

Mr Barton said it was a matter for Parliament to decide “whether and how the law needs to be changed”.

He added: “Until the law does change, establishments such as Peachez are lawful.

“There is no question of any sort of illegality being involved in this case. No objections were made to the planning application during the relevant public consultation period; all of the necessary licences were granted by the council, and the owner has a right to be treated fairly under the law, which includes the right to appeal against the refusal of planning permission.”