The Economics of Strip Clubs 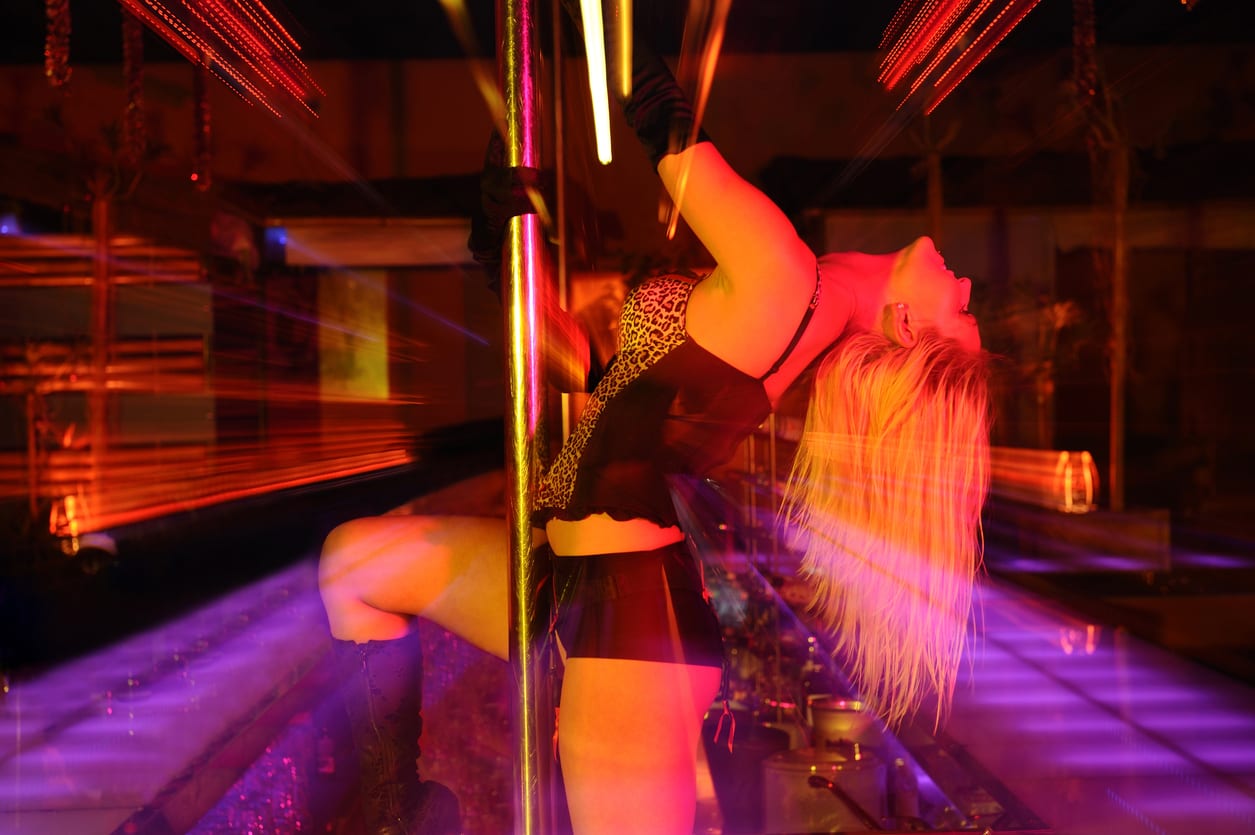 The Economics of Strip Clubs can be an extremely risky investment. At the same time if you know what you’re doing and how to maximise your revenue, it can also be an lucrative business investment. The most common revenue streams are pretty obvious, but strip clubs generate revenue in many more ways that you may realize.

Strip clubs rake in these billions of dollars by combining live entertainment with the cover charge of a nightclub. The drink revenue of a bar and sometimes the food revenue of a restaurant.

While most strip club food menus are composed of deep-fried appetizers, some like Sapphire in New York City have menus that rival the world’s best steakhouses). What most people don’t know – or don’t think about – are the other ways that clubs generate revenue from the customers and even the dancers themselves. Let’s take a look at some of the less obvious revenue sources that clubs use to increase their profit margins…

As dancers are most commonly independent contractors and not employees. Dancers sometimes are paid out a percentage (usually around 40% to 60%) of the customer’s fee for lap dances and champagne court sessions.

Commission from Bottle Service is very commen in European clubs.

While bottle service is standard at many high-end bars and restaurants. At some strip clubs it’s one of the primary revenue generators, surpassing that of the bar and even the private dance percentage. This shouldn’t be so surprising if you think about it; after all, many high-end strip clubs sell champagne bottles in the thousands and sometimes tens of thousands of dollars. Much higher than the hundreds that these bottles sell for in retail establishments. In fact, numerous European clubs actually provide the dancers a percentage of the bottle sales to encourage them to upsell to their customers.

Stage and house Fees from dancer is also another income for the club.

Getting back to the independent contractor model we previously discussed, what most patrons don’t know is that in almost all clubs dancers actually pay the club a “stage fee” per shift to perform. This is usually ranging from $75 to $250 depending on the quality and location of the club. Some clubs even charge dancers penalties and fees for everything from showing up late to not adhering to the club’s dress code.

Some high-end strip clubs print their own “currency,” which you can purchase with a credit card and acts like real money within the club itself. While the club generates money on the credit card fees it charges for purchasing the club currency, the club also makes money when the customer never redeems it for products or services due to any number of reasons: a bachelor party memento, saving for a future trip or drunkenly forgetting that you have some extra when you leave the club. 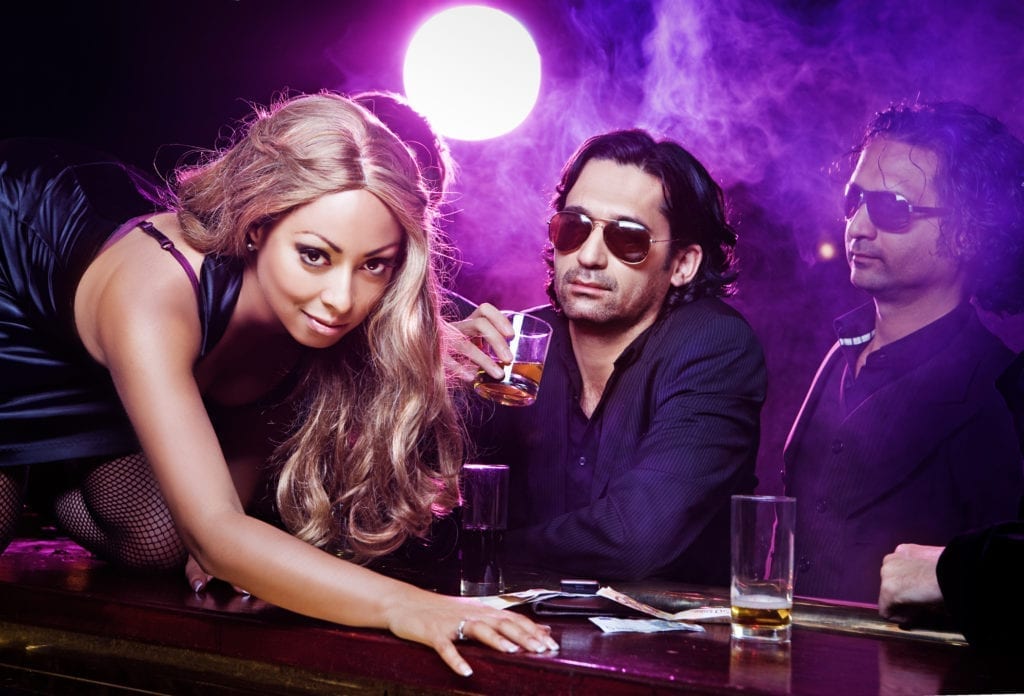 Gentlemen clubs often have private parties or gather for special events in the local area as part of the economic income.

Clubs usually charge a premium to their cover when an adult film star is appearing or a major sports event is broadcast in the club. Generating revenue can also extend to outside the club as well, as many clubs hold special off-premise events such as golf outings. When visiting a Gentlemens club its very important to follow Strip club etiquette and manners . This is especially important if you are a first timer in a strip club. Some customers seems to forget that when alcohol and nudity are being mixed. Always be in control of yourself and your behaviour.

There are many more income streams for a strip club, but at the same time its also many expences.

The next time you’re in your local club, take a look around at all of the amenities offered by your club that generate revenue: private parking fees, cigarette and cigar sales, sometimes even snack vending machines for clubs that don’t carry food. Oh, and also the branded merchandise: tshirts, hats and glassware that you can purchase as a keepsake from your trip.

We use cookies to ensure that we give you the best experience on our website. If you continue to use this site we will assume that you are happy with it.OkNoPrivacy statement